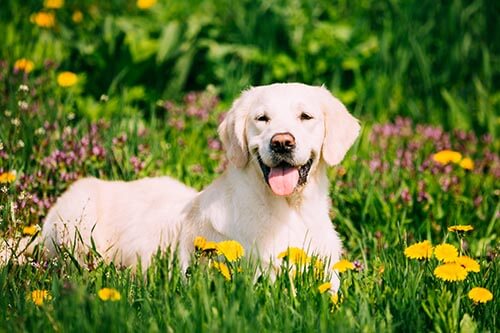 Search our list of dogs, available for adoption near you

Search our list of dogs, available for fostering near you

If you need to rehome your dog, our facility is designed to meet the unique needs of your pet.

We have several easy ways you could donate to help our needy dogs.

Yappy Ever After Dog Rescue

The best for your dog!

Yappy Ever After are a friendly foster based dog rescue.  Yappy was originally based in the East Midlands but due to the popularity of social media, Yappy now has a nationwide network of foster homes and supporters. We became a registered charity in 2015 (1163969)

Louise Radford founded the rescue after being involved in saving 2 dogs who were being passed from home to home irresponsibly.  She realised this was not an isolated incident and felt the need to ensure all dogs being rehomed were safe and looked after for the rest of their lives. 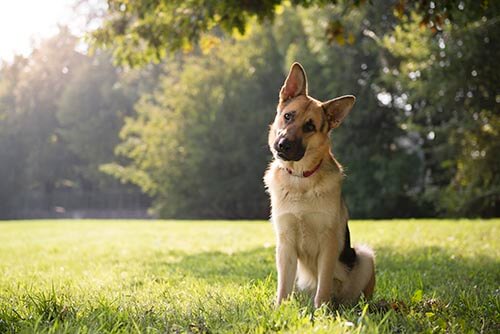 Looking to adopt a dog? Going through a rescue is always best. Not only because you will be giving…

With so many dogs being surrendered to rescue, we never have enough foster homes to cope.

We regularly get asked to take elderly or poorly dogs into the rescue, whether their owners cannot afford…

Are you looking to rehome your dog? There are many ways you can do this but not all of them are safe…

Subscribe to our newsletter for regular updates for Yappy!

Here are some of the dogs we currently have under our care.

Bella and Cooper – Ready for Adoption

What our clients say

Louise at Yappy helped me so much when I had to rehome my beautiful dog Lucy.   Nothing was too much trouble for the happiness and well-being of her and she is now living the best ever life with a lovely couple, who are with her 24/7.  We will always be so grateful to Louise for this.

We asked to adopt a bonded pair of Labradors from Yappy- to our delight we were chosen after a thorough home check. We were fully supported by Louise- three years on I can still go to her and know she is there to help. Cannot recommend this charity highly enough – just the best!

Yappy is such a wonderful charity. Our Max came to us through them as a foster initially, but we fell in love immediately and adopted him soon after. They ensured Max was neutered and vaccinated and offered advice and ongoing support. We can’t recommend them enough.